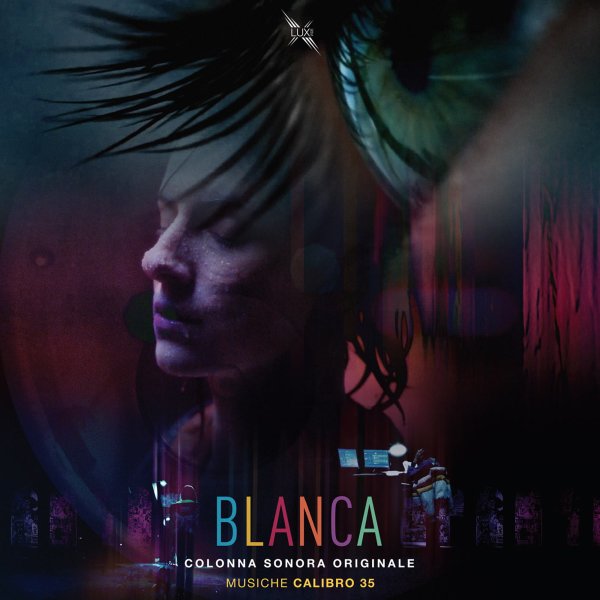 A pretty great soundtrack set from Calibro 35 – a group who've been giving us soundtrack-inspired music for years, and who finally get a crack at the real thing here! If you know the group, you'll know that they've got a great ear for classic cinematic modes – especially those on the funk side of the spectrum – and here, they seem to expand their sound even more – by varying the length of the cuts, adding in some occasional vocals, and shifting the mood a bit to fit the needs of the story! The whole thing really shows the range of depth that the group has to offer – a maturation that comes as a great thing to all of us who've had faith in them since the start, and which is bound to get them new listeners with titles like this. Tracks include "I See Through You", "Negli Abissi", "La Ragazza Col Cane", "Indagini", "White Shark", "Ready Steady", "Secoli Di Ricordi", "Spy Funk", "Super Funk", "Thai Massage", "The Hardest Day Of My Life", and "Tema Di Blanca".  © 1996-2022, Dusty Groove, Inc.