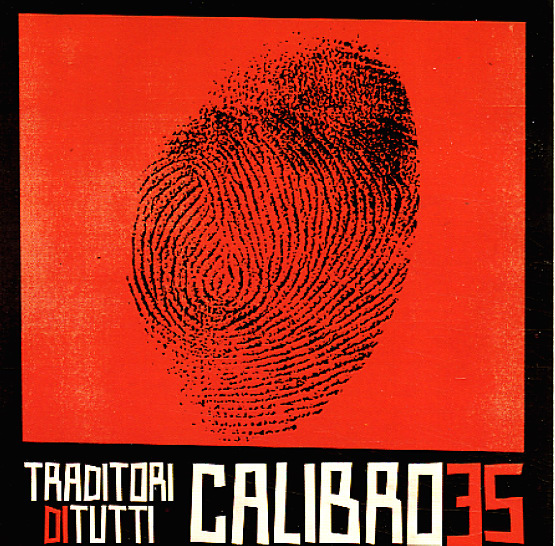 Damn! These guys just keep getting better and better with each new release – to the point where they're way more than just a combo dedicated to classic soundtrack modes – and instead have found a fuzzy funky space that's all their own! Both the instrumentation and rhythms are sharper than ever – very hard-hitting, on the rockier side of 70s sound library styles – and topped with some fierce guitar work that makes nearly every cut bristle with a newfound sense of power – matched by mighty sweet lines on keyboards that include Fender Rhodes, clavinet, mellotron, dulcitone, and eko tiger! Vocals are almost nonexistent – leaving the most room for instrumentals that ring out boldly – and titles include "You Filthy Bastards", "The Butcher's Bride", "Mescaline 6", "Stainless Steel", "Two Pills In The Pocket", and "Traitors".  © 1996-2022, Dusty Groove, Inc.