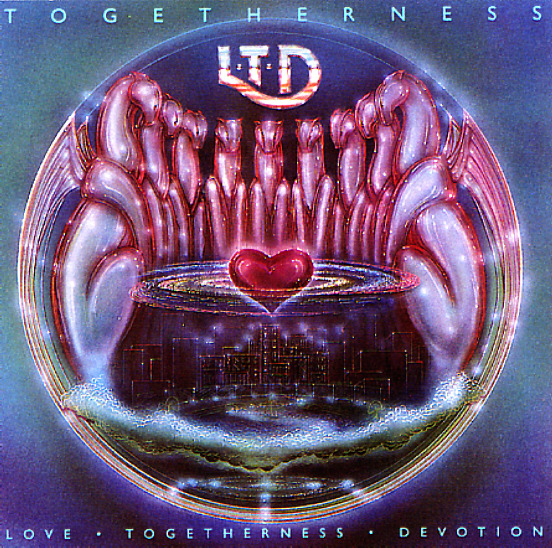 Jeffrey Osborne's really emerging strongly here in the mellow soul mode – especially on the album's two great ballad cuts, "Concentrate On You" and "We Both Deserve Each Other", both of which are smooth mellow steppers with a modern soul approach that's slightly less overblown than Osborne's 80s work. Bobby Martin produced, and tracks include "Holding On", "Jam", "Don't Stop Loving Me Now", and "Let's All Live & Give Together".  © 1996-2021, Dusty Groove, Inc.
(Includes the printed inner sleeve. Cover has light wear.)