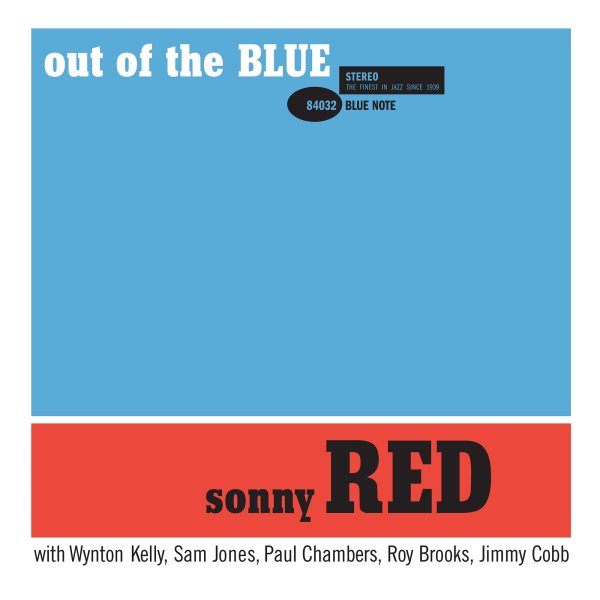 An amazing set from altoist Sonny Red – a player who hardly ever got to make any albums as a leader, and who really burns brightly on this Blue Note classic! Red's got a tone on alto that's as deep and sharp as most tenorists of his generation – extremely soulful, but with a really raspy edge that's almost modern at times – a combination that's quite unique, and which makes his playing on a few key albums well worth tracking down. This album's one of the best of Sonny's few dates on record – and it features the saxophonist working with two different groups – both headed by Wynton Kelly on piano, and with either Sam Jones or Paul Chambers on bass, and either Roy Brooks or Jimmy Cobb on drums – a hell of a great rhythm lineup, no matter how you slice it! Both groups are right on the money, and the whole album swings very nicely – and titles include "Alone Too Long", "The Lope", "Nadia", "Bluesville", and "Blues In the Pocket".  © 1996-2022, Dusty Groove, Inc.
(Part of the excellent Blue Note Tone Poet series – heavy vinyl and gatefold cover!)