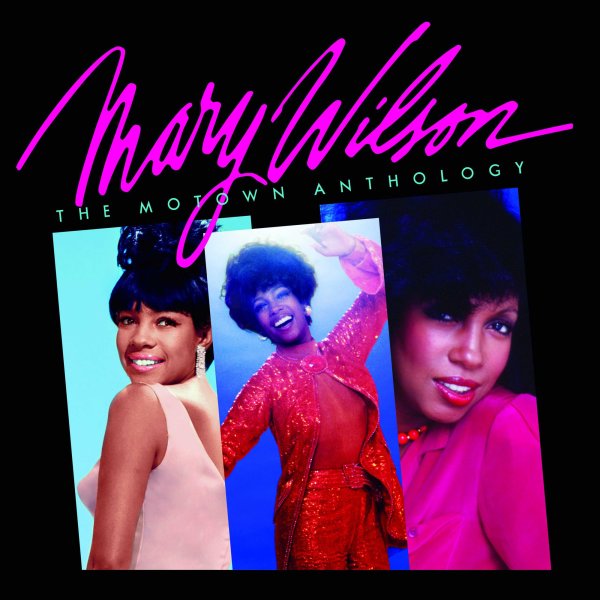 A fantastic tribute to the ongoing genius of Mary Wilson – that famous member of The Supremes who was sometimes eclipsed by Diana Ross! Unlike Ross, Wilson stayed with the group as the years went on, and only cut some solo work after their breakup – and this package charts all the many stops in Mary's journey, along with some great unreleased material too! The set begins with a very early track by The Primettes with Wilson, titled "Pretty Baby" – then goes through a number of Supremes tracks, including the unissued tunes "Send Him To Me", "Can't Take My Eyes Off You (live)", "If You Let Me Baby", "Son Of A Preacher Man", "Touch", "Falling In Love With Love (live)", and a really great version of "Witchi Tai To". The set also features the unreleased Mary Wilson cut "Anytime At All" – which starts off a section that includes her self-titled Motown album from 1977 – a set that features top-shelf help Hal Davis on production, Art Wright on arrangements, and a set of original material by Frank Busey and John Duarte – all of which keeps the record from being just a disco filler kind of set. But the real strength here is Wilson's vocals – which are strongly soulful, and never overwhelmed by the backings. Titles include "Midnight Dancer", "Red Hot", "You Make Me Feel So Good", "Pick Up The Pieces", and "I've Got What You Need" – and the package also includes more solo Mary Wilson on "Green River", "You Danced My Heart Around The Stars", "Why Can't We All Get Along", and "Red Hot (Eric Kupper rmx)". Lots more too – and a detailed set of notes and accolades for Wilson!  © 1996-2022, Dusty Groove, Inc.