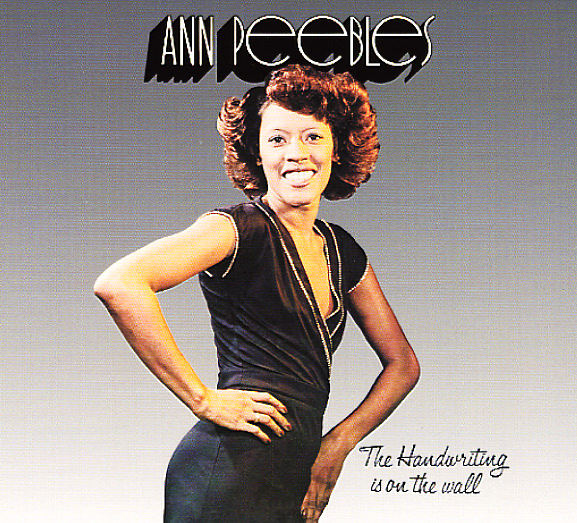 Handwriting Is On The Wall

A bit late in the classic Hi years, but Ann's still going strong – in a smooth southern style that recalls the best 70s work by singers like Millie Jackson or Shirley Brown. In fact, Ann takes a hit at the "Shirley/Barbara" answer song cycle that kept going on after Shirley's "Woman To Woman" – and throws her own version of "You've Got The Papers (I've Got The Man)" into the ring as proof! The rest of the record is in a similar man-leaving, man-stealing vein – and titles include "Bip Bam Thank You Mam", "Old Man With Young Ideas", "Livin In, Lovin Out", "Handwriting Is On The Wall", and "I Didn't Take Your Man".  © 1996-2021, Dusty Groove, Inc.
(Cover has a mostly split top seam and a lightly bent corner.)