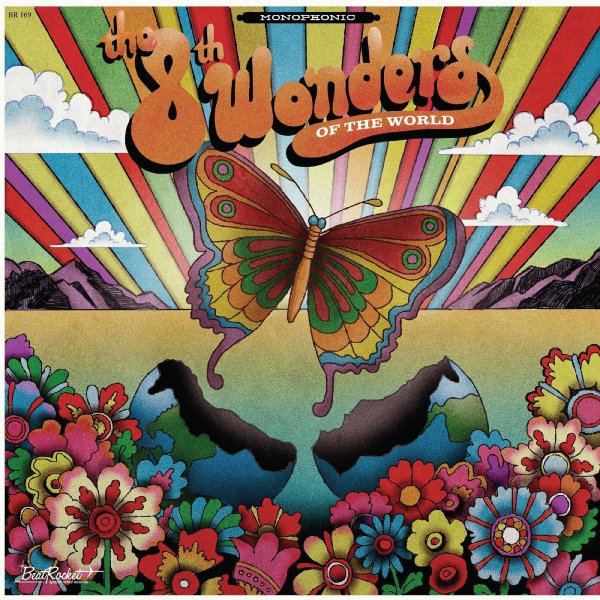 Also available
8th Wonders Of The World — 8th Wonders Of The World (with bonus tracks) ... CD 15.99
These guys may not exactly be the 8th Wonder Of The World – but they're a pretty darn great 60s group nonetheless, and one who are finally getting their due with this well-done full length collection! The quartet emerged on the New York scene at a time when new musical modes were really opening up – echoes of The Beatles coming into play with some of the rawer garage elements cooked up on the west coast – touched maybe with a bit of nascent psych, all at a level that never saw full fruition at the time, given that the Vietnam war got in the way of the group's ability to work together! The set only features two records that were issued at the time – one on the Uptite label, the other on Coed – alongside some even more wonderful unissued material that really shows the group moving into very trippy territory of their own. Titles include "Summer Dreamin", "Must Have Your Love", "Give Me A Try", "Say Whaddaya Say", "Who Cares", "Must Have Your Love", "You You Yeah", "Susie Got The Word", and "Every Time I See You Baby".  © 1996-2022, Dusty Groove, Inc.