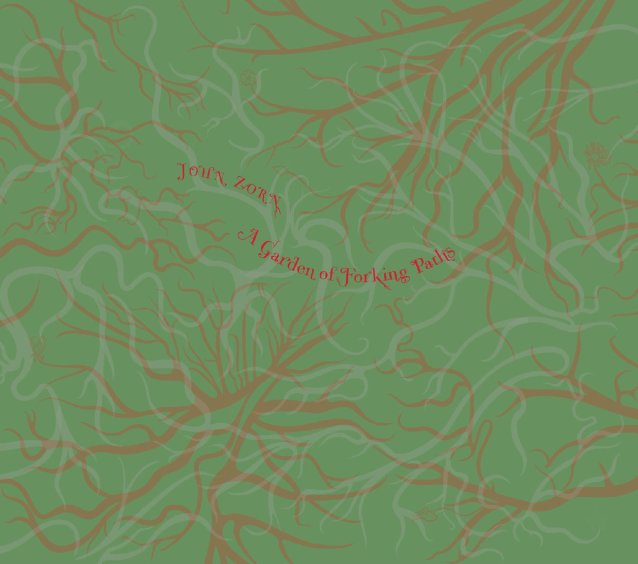 Music by John Zorn, but performed by a trio who really open up a different side of his sonic palette – the all-guitar group of Bill Frisell, Julian Lage, and Gyan Riley – all players who've worked with Zorn before, but who really seem to be in different territory here! Maybe it's the "garden" in the title – as there's moments that almost feel pastoral – as if modern jazz guitarists had taken inspiration from the instrumental interplay of bluegrass improvisation – but in a way that's not like bluegrass at all – instead full of all these unusual tonal energy, and really organic interplay between the strings. Titles include "Riverrun", "Legend", "The Zahir", "Orbus Teritus", "The Forking Path", and "The Secret Mirror".  © 1996-2023, Dusty Groove, Inc.

Perchance To Dream
Tzadik, 2022. New Copy
CD...$17.99 18.99
The poetry of the title isn't lost on the group on the record – nor is the "sleep" reference that the famous phrase would imply – as the quartet work in much mellower territory than on some of the other Zorn-directed projects of this nature on Tzadik in recent years – ... CD

Spinoza
Tzadik, 2022. New Copy
CD...$17.99 18.99
That's a picture of the philosopher Baruich Spinoza on the cover – but the music within is the sort that would have sent the legendary thinker running for the hills – very intense long-form creations from the unique Simulacrum Trio – a John Zorn group that mixes together equal ... CD