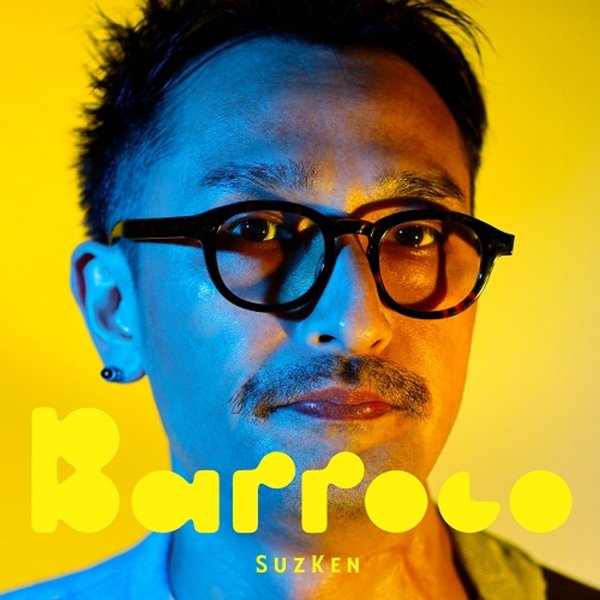 A mix of jazzy and soulful styles from Japanese artist Suzken – sometimes instrumental, sometimes vocal – often with some warmer touches that evoke a vintage mode as well! Yet the record's not the usual retro funk outing – as Suzken really has an ear that's all his own – a style that's a bit hard to peg, but which has some of the sincerity you might expet from his image on the cover. Titles include "Sundance", "City In The Sun", "Mandar O Coracao", and "Barroco" – plus a number of other titles in Japanese.  © 1996-2022, Dusty Groove, Inc.