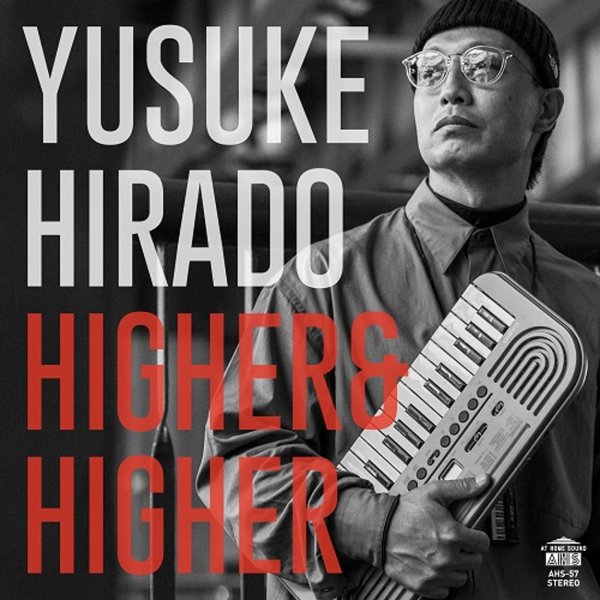 We loved the keyboards of Yusuke Hirado in the group Quasimode – but on recent solo sets like this, he's pushed his talents even more – to a point where he's stepping out with a soaring, soulful vibe that's somewhere between 70s Johnny Hammond and more contemporary work from Mark De Clive Lowe! Hirado's changed up his keyboards a bit from the previous set – expanding the range of instruments even more, and working with these funky club rhythms that still have room for plenty of jazz – letting the album glow in the spacious keyboard lines that Hirado spins out with effortless ease, as the grooves chance up nicely from track to track! Titles include a great remake of the Mighty Ryders "Evil Vibrations" – plus "Route 202", "Puzzle", "Dreamin Sunday", "It Got To Be Funky", "Shades Of Blu", "Air Dancing", and "Midnight Fantazy".  © 1996-2022, Dusty Groove, Inc.