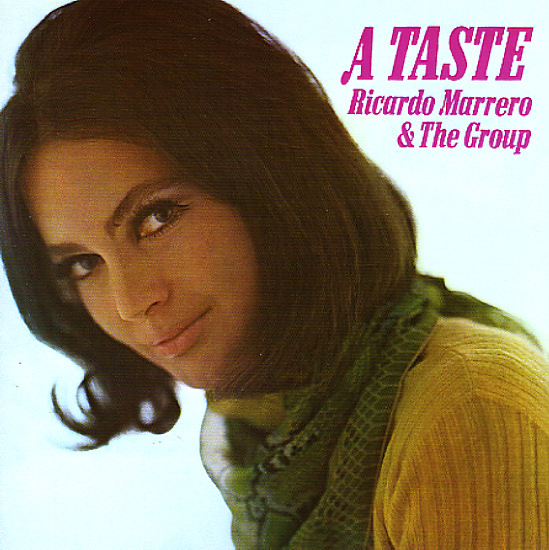 Maybe the best album ever from the mighty Ricardo Marrero – a 70s Latin talent who didn't record much, but always gave the world something wonderful when he did! The set's got this really great vibe – some cuts that update 60s Latin soul modes with even more righteous 70s elements – other numbers that are more jazz-based, almost in the territory of Cal Tjader's funky Latin tracks! A number of the cuts have vocals by a female singer – who really helps give the whole thing a feel that's very different than the usual Latin record of the time – almost a dose of Cali soul, even though Ricardo was more of a east coast talent at the time! Titles include the classic funk cut "Babalonia" – plus "Tiny", "Algo", "And We'll Make Love", "Vengo", "Get Yourself Together", "My Friend", and "A Taste Of Latin".  © 1996-2022, Dusty Groove, Inc.