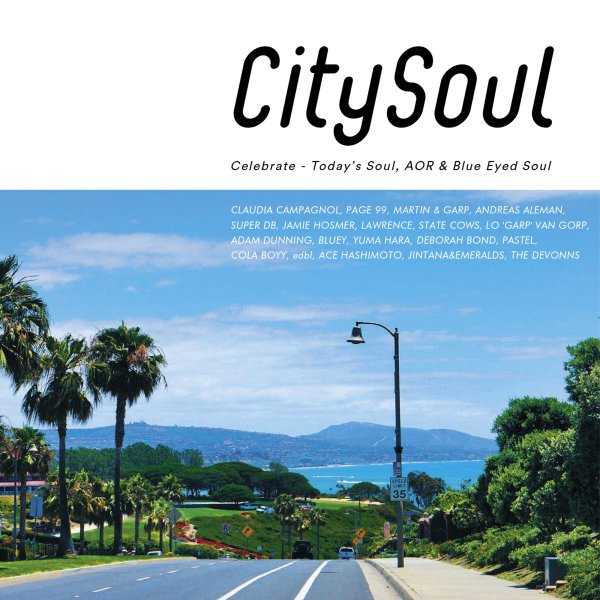 A wonderful collection of contemporary soul – a set that brings together cuts from the global underground, and also reflects some of the recent taste for updating older modes from the AOR generation! The range of artists is wonderful, and the package is full of surprises – very different than some of the older sets of this nature, which might just feature work from a particular scene or label – as some of this work is from the world of digital-only releases, and others are by artists we've never stocked on any sort of full length release. The package features 19 tracks in all – and titles include "Affection" by Ace Hashimoto, "For The Last Time" by Cola Boyy, "Be Free (T Groove rmx)" by Yma Hara, "E Lala Lay-E" by Adam Dunning, "Probably Up" by Lawrence, "Can't Stop Thinking About You" by Jamie Hosmer, "Open Line To Me" by Super DB, "Helplessly In Love" by Andreas Aleman, "Take A Minute" by Martin & Garp, "Nothing You Can Do About It" by Page 99, "You Are The One" by Bluey, and "Stride" by Deborah Bond.  © 1996-2023, Dusty Groove, Inc.