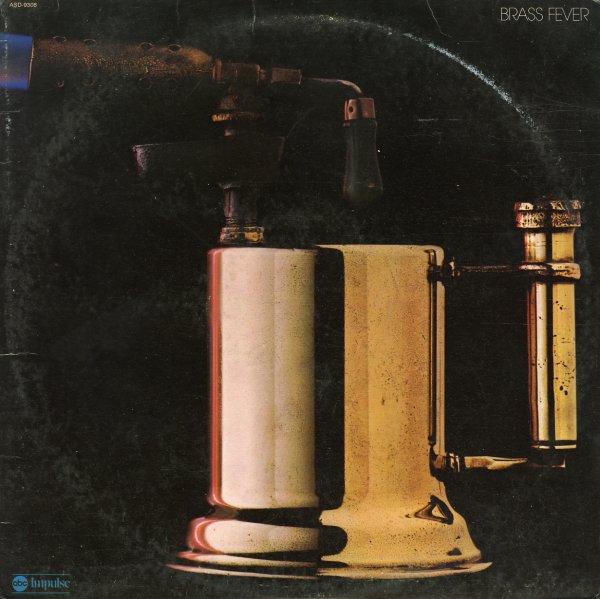 Nice record by Brass Fever, and a one that was recorded before their more disco-y Time Is Running Out LP. The band includes a host of great horn players like George Bohannon, Jerome Richardson, Oscar Brashear, and John Handy – plus some good solos by Odell Brown on keyboards. Five long cuts, including covers of "Sunshine Superman" and "Lady Marmalade", plus the cuts "Djingi" and "Bach Bone".  © 1996-2021, Dusty Groove, Inc.
(White label stereo/quad promo. Cover has some ring and edge wear and a cut corner.)

Moulin Rouge
ABC, 1979. Very Good+
LP...$2.99
Arrangements and production by Michael Zager, in that pop dancefloor style that was making him a rich man at the time! Titles include "Holiday", "Run To Me", "Lonely Days", "Massachusetts", and "To Love Somebody". LP, Vinyl record album