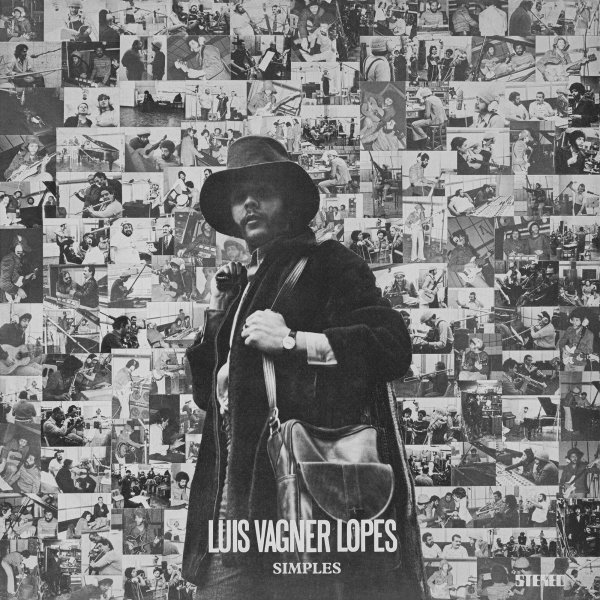 A lost 70s gem from Brazil – the kind of MPB treasure that keeps us buying digging and digging over the years! Luis Vagner Lopes works in a style that reminds us a lot of early 70s work by Lo Borges, Milton Nascimento, and some of the other singer-songwriters in Brazil at the time. There's a rock-like approach at the core – but it's augmented by jazzy flourishes, some larger orchestrations, and other elements that give it a quirky feel, and a bit more of a soulful approach than you might think. Vagner's songs are all quite nice, and titles include "Chula Louca", "Nega Veia", "Nas Planices Muitas Luas De Paz", "Olha O Pedagio", "Tic Toc", and "Voce Ja Viu Ne".  © 1996-2023, Dusty Groove, Inc.
(Great pressing – in a super-heavy record sleeve!)

Celia
Continental/Mr Bongo (UK), 1972. New Copy Gatefold (reissue)
LP...$25.99 27.98
A beautifully groovy album from Celia Reis – maybe the hippest set ever from this Brazilian singer who was equally at home in samba and bossa modes! Production and arrangements are by Arthur Verocai – which will give you an idea of the creativity that went into the record – as ... LP, Vinyl record album