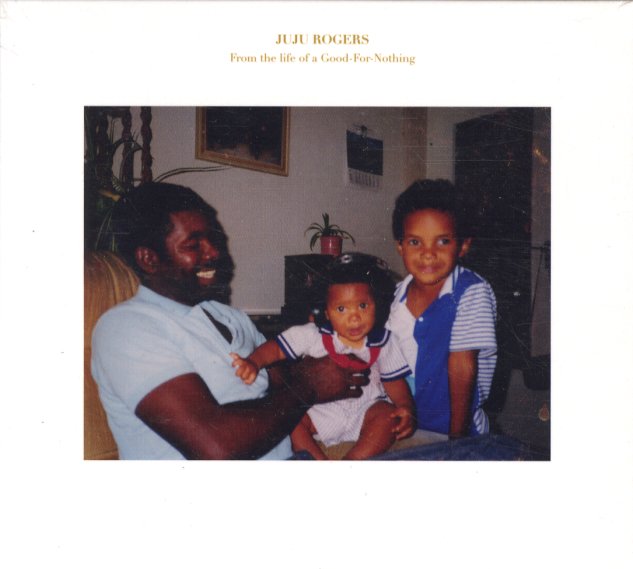 40 Acres N Sum Mula
Jakarta (Germany), 2019. Used
CD...$2.99
Juju Rogers cut a pretty unique path on his debut album, and this might be even stronger! He has a unique perspective to draw from – born and raised in Germany with an African American GI father and a German mother, his voice and perspective in contemporary hip hop is fresh and distinctive by ... CD

American Gangster
Roc-A-Fella, 2007. Used
CD...$2.99
A recommitted Jay-Z is back on his game with American Gangster – referencing the '07 film in spots, but this is no soundtrack – it's a return to solid hip hop from the biggest name in the game! American Gangster takes a couple minutes to get rolling, but once the hard hitting "Hell ... CD