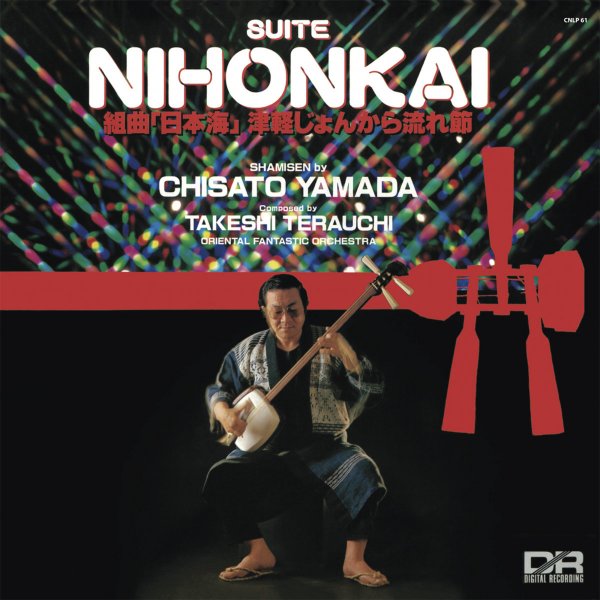 Kiren
Palto Flats, 1984. New Copy
LP...$20.99 23.99 (CD...$11.99)
A really unusual album from the Japanese scene of the 80s – a set that was unissued at the time, but which is right in line with the other groundbreaking music of Yazuaki Shimizu! At some level, there's echoes of the instrumental experiments of Ryuichi Sakamoto going on here – but at ... LP, Vinyl record album