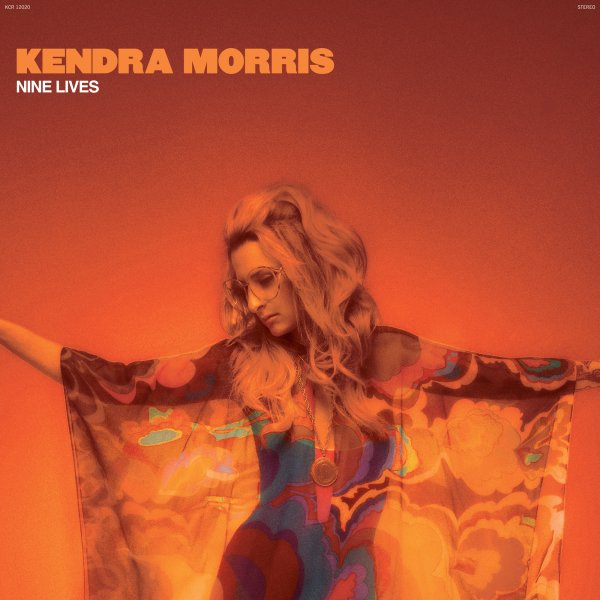 Also available
Kendra Morris — Nine Lives ... LP 21.99
Kendra Morris — Nine Lives (orange vinyl pressing) ... LP 21.99
Kendra Morris looks lovelier than ever on the cover of the record – and she sounds lovelier than ever too – thanks to a rock-solid, all-soul approach that shows just how much her vocal strengths have grown in recent years! Morris has always had an ear for the classic, but this time around she actually hits that territory herself – working with superb small combo backing and some great production from guitarist Jeremy Page – who adds in some slight larger strings, at a level that almost gives the whole thing the majesty of an early 70s Curtom Records or Isaac Hayes production! Kendra, of course, sounds very different than either – which is what makes the album especially great – on titles that include "Nine Lives", "Penny Pincher", "Keep Walking", "This Life", "Who We Are", "Got Me Down", "Drag On", "Dry", and "Circle Eights".  © 1996-2022, Dusty Groove, Inc.