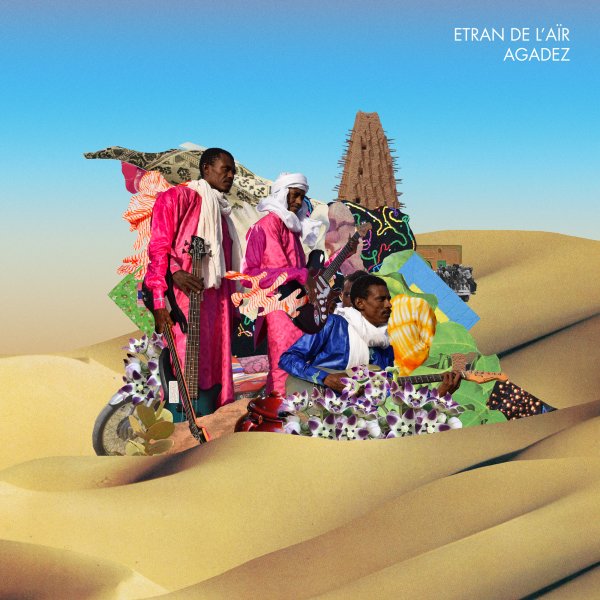 A fantastic little set, and one that may well represent a key evolution of the Tuareg sound – as the group here still work in the sublime blend of guitar lines that made their previous record so great, but also find this focus and majesty that really pushes the whole thing over the top! We're not sure where to locate the power of the record, but it's definitely there – maybe in the heavy drums that are used to enforce stronger rhythms, but without getting in the way of the guitars – or in the way the vocals rise and dip with this organic sense of spirit that only seems to make the instrumentation sound even better! Whatever the case, the whole thing's a key moment for the sub-Saharan scene – with titles that include "Nak Igley Ismadarana", "Tarha Warghey Ichile", "Alhaire", "Imouwizla", "Nak Deranine", and "Karade Marhane".  © 1996-2022, Dusty Groove, Inc.