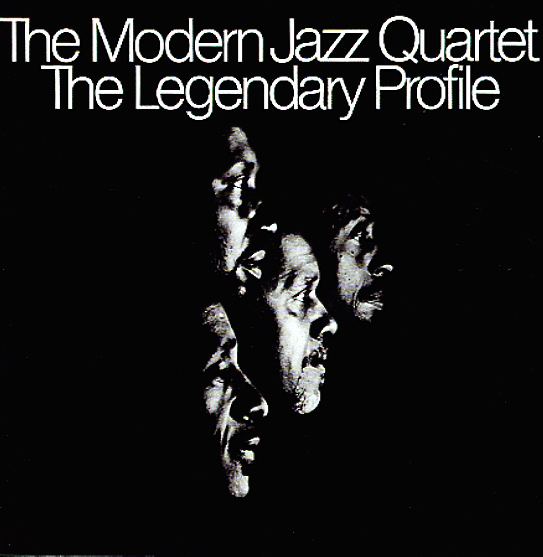 A cool 70s album from the Modern Jazz Quartet – and one that has John Lewis playing a bit of electric piano, in addition to his usual acoustic keys! At some level, it almost feels like the group's working off the lessons learned during their Apple Records years – and are also picking up some elements of Milt Jackson's work on other projects in the late 60s – as the record has a soulful groove you might not normally expect from the MJQ, and less of the more academic tones that had marked some of their earlier 60s recordings for Atlantic. Tunes are really nicely focused, but still have that strong sense of space and sound that's the Lewis' hallmark – and Jackson's nicely-pointed vibes sound really great next to Lewis' keys, whether acoustic or electric. Titles include "The Legendary Profile", "Valeria", "Misty Roses", "The Martyr", and "What Now My Love".  © 1996-2022, Dusty Groove, Inc.
(Out of print, 2014 Japanese pressing.)

One Never Knows – Original Film Score For No Sun In Venice By John Lewis
Atlantic (Japan), 1957. Used
CD...$19.99
The MJQ always manage to sound especially great when working on music for film – and this album's a great illustration of that fact! The work here is written by John Lewis, for a movie that never lasted the test of time as much as the record – and it's some of John's most evocative ... CD

Modern Jazz Quartet & Orchestra
Atlantic (Japan), 1960. Used
CD...$19.99
An expanded setting for the Modern Jazz Quartet – and a very compelling little record that has the core combo augmented by larger orchestrations from Gunther Schuller – who has a very sympathetic ear for their sound! Schuller's charts are never overwhelming – and instead shade ... CD

Music From Odds Against Tomorrow
United Artists, 1959. Used
CD...$8.99
A brilliant album through and through – not just a standout from the late 50s years of the Modern Jazz Quartet, but also a compelling soundtrack composed entirely by pianist John Lewis! Lewis' writing was always a key part of the group's sound, but here it really comes into its own – ... CD