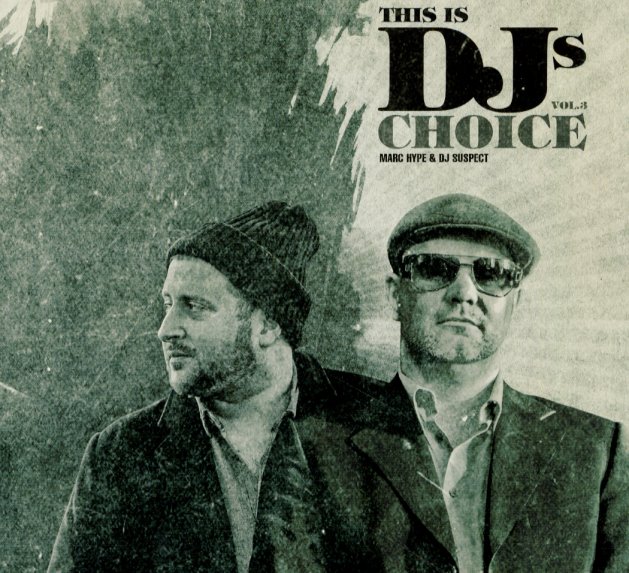 City To City 2 – A Retrospective Journey Through Detroit, Chicago & New York Underground House Sounds
BBE (UK), 1980s/1990s. Used 2CD
CD...$9.99
DJ Deep does it again – and takes us on a magical journey across decades and cities – bringing back some lost house music gems from Chicago, Detroit, and New York – most of which are from the late 80s and early 90s independent years of the scene! There's a nicely simple sound to ... CD