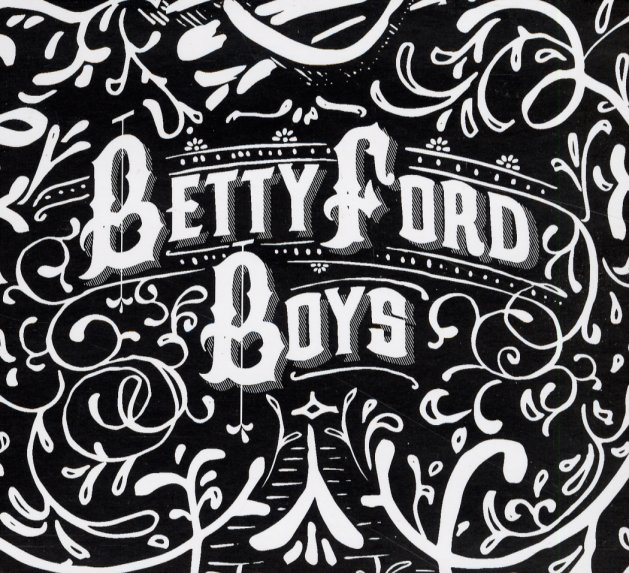 Suff4Life+
Melting Pot (Germany), 2012. Used
CD...$4.99
Suff Daddy's debut EP from '08 gets an essential update for '12! The original Efil4ffus has officially been out of print since '10, but it's been tough to 'round our parts for longer than that. Hence, we're thrilled to see and hear this update. The sound is timelessly fresh – thumping ... CD

Gravitas
Javotti Media, 2014. Used
CD...$8.99
Modern mic legend Talib Kweli delivers once again – with busy, brilliant rhymes and diverse production backdrop – and appearances by guitarist Gary Clark Jr, Big KRIT, Raekwon, Abby Dobson, The Underachievers and more. Kweli has been killing mics since the 90s, and much to our ... CD