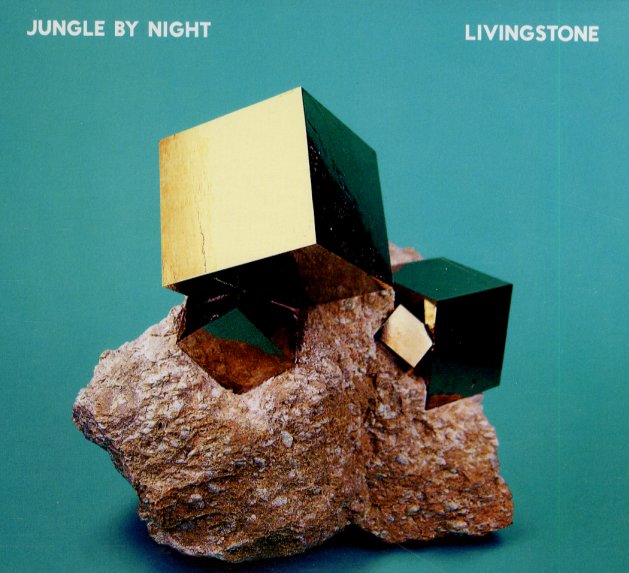 Seu Jorge & Almaz
Now Again, 2010. Used
CD...$4.99
Incredible music from Seu Jorge – and that's saying a lot, given how much we've loved all of his previous records! This time around, Jorge really knocks it out of the park – by stepping away from some of his tighter styles, and going for a looser, more organic approach that's totally ... CD

Backatown
Verve, 2010. Used
CD...$4.99
A really unique groove from Troy "Trombone Shorty" Andrews – a mix of New Orleans funk, straighter jazz, and some hip, offbeat elements – all brought together in the space of an album that's got a Crescent City brass band in its soul, but which comes off with the tighter sound ... CD