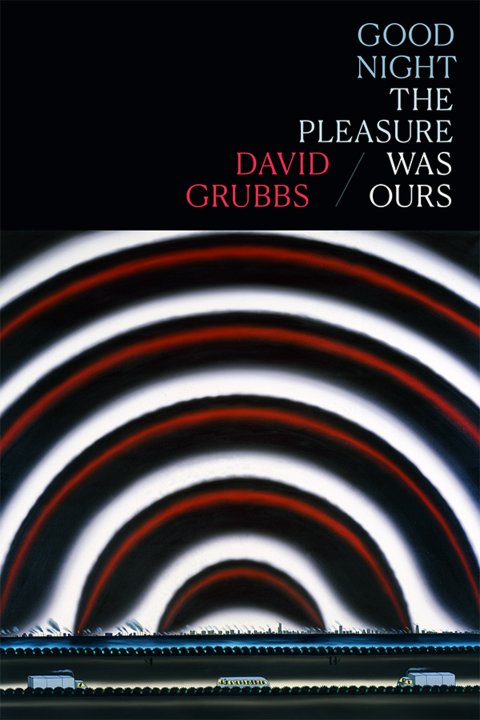 Songs Of The Unsung – The Musical & Social Journey Of Horace Tapscott
Duke University Press, 2001. New Copy
Book...$16.99 23.95
A long-overdue moment of exposure for pianist Horace Tapscott – one of the greatest creative forces in west coast jazz in the 60s, 70s, and 80s – but an artist whose genius was often kept away from the limelight! That hardly seemed to matter to Tapscott, though – as his legacy is ... Book