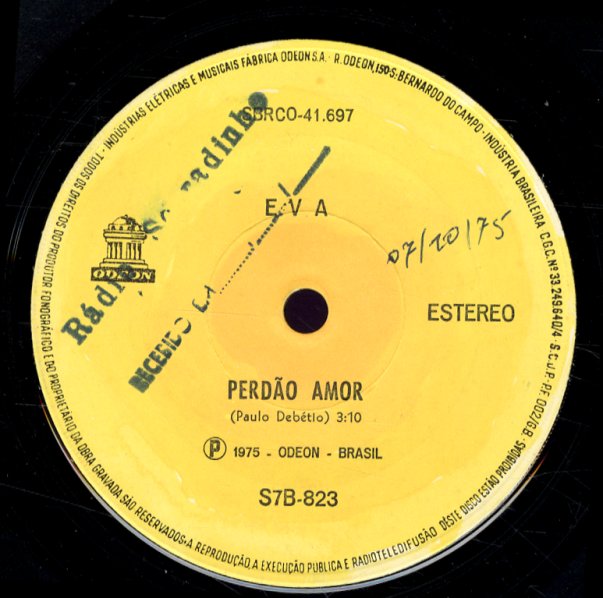 (In a Brazilian RCA sleeve with a promo stamp. Labels have ink stamps and some pen.)