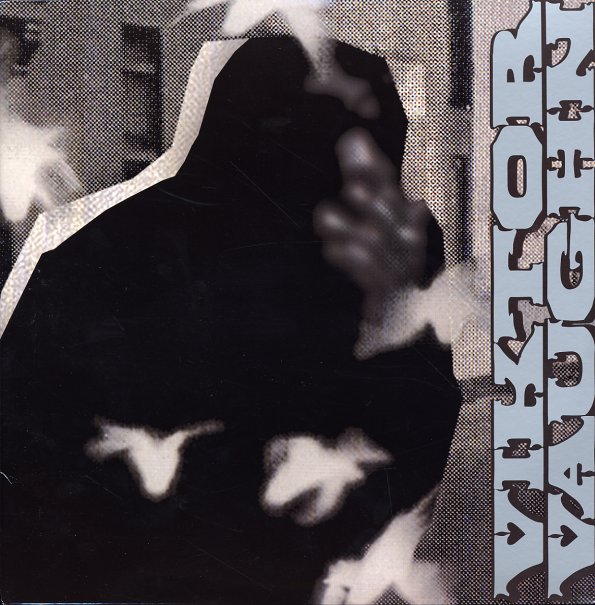 Viktor Vaughn (MF Doom)
Sound Ink
Sound Ink (label)
Get On Down
Get On Down (label)
Hip Hop (CD, LP)

Sinister sounds from MF Doom – working here under his Viktor Vaughn identity, yet serving up the same fantastic blend of hardness and wit as in the other records under his own name! There's a lean, mean quality to the record that's wonderful – thanks to production from King Honey, Max Bill, and RJD2 – who help Doom find the best sort of spirit for these tracks. Titles include the wonderful "Open Mic Night", with some great Last Poets energy – plus "Vaudeville Villain", "The Drop", "Lactose & Lecithin", "A Dead Mouse", "Raedawn", "Modern Day Mugging", "Never Dead", and "Popsnot".  © 1996-2022, Dusty Groove, Inc.