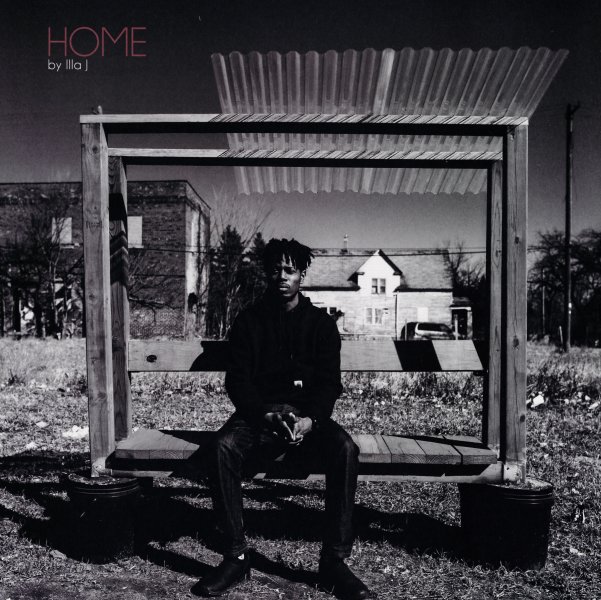 Illa J stretches out creatively more than ever before – working with producer Calvin Valentine and delivering probably his strongest solo record to date! Illa J has long since proven his worth outside of the long shadow cast by his brother Dilla, but he's really come into his own now – doing more singing on this one without leaving rhymes behind, staying rooted in truthful Detroit hip soul despite relocating Montreal, and really laying down one quality, timeless track after another here. Includes "Intro (Turn It Up)" featuring Detroit fellow Dank, "Sam Cook", "I Know", "Photosynthesis", "Snow Beach", "Silencers" feat Moka Only, "Detroit Bad Boys", "Maureen", "Home" and "7 Mile".  © 1996-2022, Dusty Groove, Inc.
(Still sealed.)