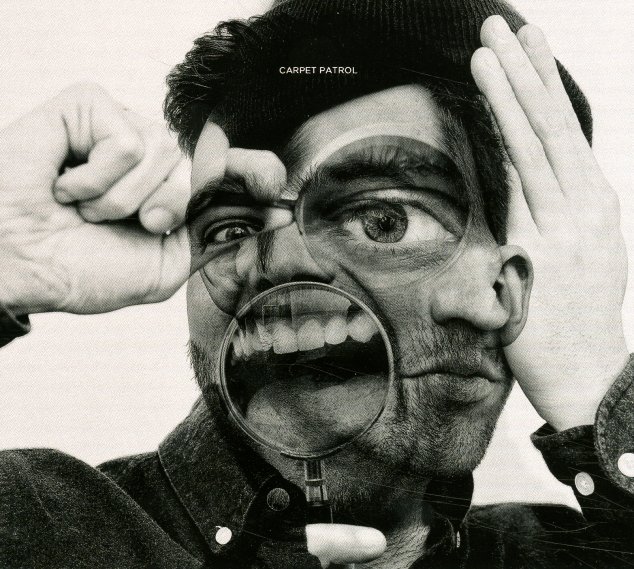 Hazy, largely instrumental hip hop from the team of Suff Daddy & Torky Tork – working together as Carpet Patrol – and it's another timeless set of sample crafted beatcraft from the Melting Pot team. MPM has always done a solid job of honoring classic hip hop production aesthetics, while delivering a distinctive vibe of their own – bearing the influences of some of our favorite producers of the early 90s to today, without ever coming across as derivative. Carpet Patrol has a dark and gritty with pretty tripped out vocal samples. Includes "Carpet Patrol Theme", "Game Of Tork", "Diaper Party", "Mooncircle Project", "Yoga", "Cokeface" feat Brenk Sinatra, "It's Yo Man (Get Off Man)", "Indian Slip", "Flat Booty Judy", "Happy Ending", "Carpet Patrol Reprise" feat Dexter, "Sandwich" and "Bob Molly (Pop Pillies)".  © 1996-2022, Dusty Groove, Inc.
(Still sealed.)

Suff4Life+
Melting Pot (Germany), 2012. Used
CD...$2.99
Suff Daddy's debut EP from '08 gets an essential update for '12! The original Efil4ffus has officially been out of print since '10, but it's been tough to 'round our parts for longer than that. Hence, we're thrilled to see and hear this update. The sound is timelessly fresh – thumping ... CD