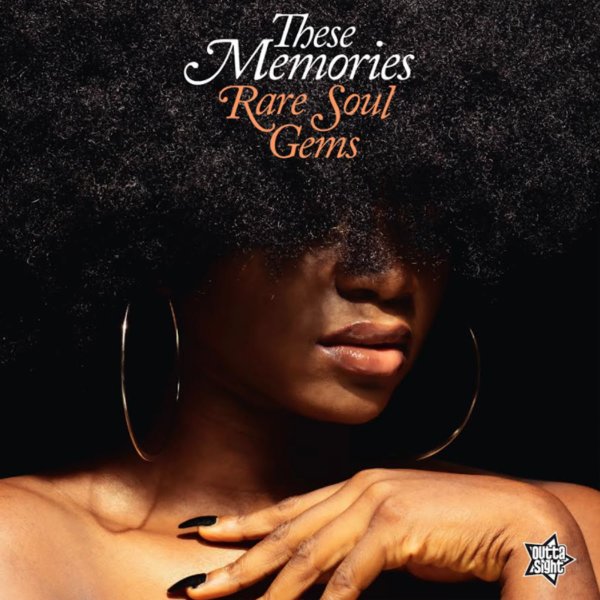 Rare soul gems from the 70s – music from a really special slice of the decade – with sounds that have a great mellow groove – not really disco, but not ballads either – usually grooving in a midtempo mode that really lets the vocals take off and soar! The choice of cuts is great – and most of these are numbers we haven't seen on other collections at all, especially on vinyl – served up with a really wonderful sense of balance as the album moves from track to track! Titles include "My Baby Moves Me" by Brenda Holloway, "Can't Stop A Man In Love" by Reuben Howell, "These Memories" by Almeta Lattimore, "I Need Love" by Daybreak, "Tired Of Being Your Fool" by Love Committee, "Let Love Flow On" by Sonya Spence, "Man Up In The Sky" by Barrett Strong, "How Can I Go On Without You" by Corey Blake, "You Had It Made" by Freddie Terrell, "I Don't Do This" by Sydney Joe Qualls, "You're My Main Squeeze (part 1)" by Crystal Motion, and "Shake Off That Dream" by Eddie Owen.  © 1996-2022, Dusty Groove, Inc.