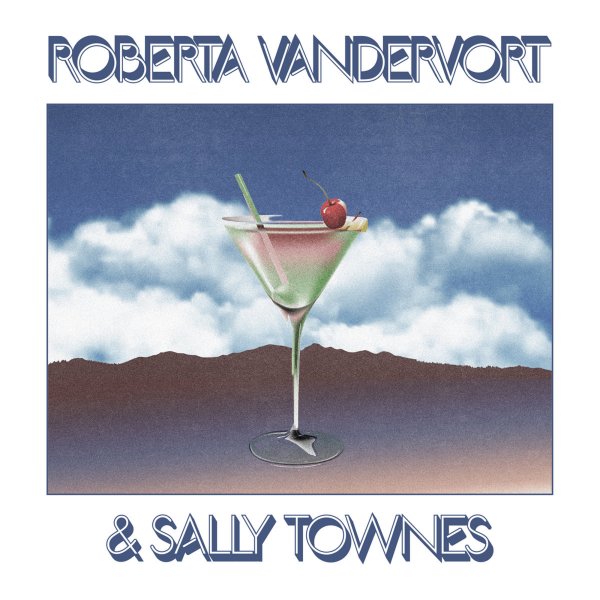 Sky Dust Drifter
Forager, Late 70s. New Copy
LP...$26.99 28.99
A really unusual collection, but you might already guess that from the cover – a whole host of obscure 70s mellow grooves – most of which fall into a space between indie singer/songwriter material, and some of the more polished AOR grooves of the time! Make no mistake, the "polish& ... LP, Vinyl record album