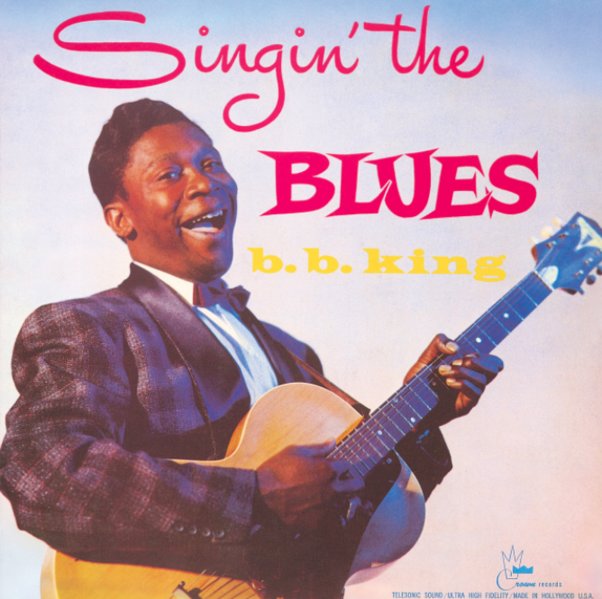 The very first full length album from BB King – a killer collection of previous singles for the RPM Records label, served up as a bold statement of King's early genius! The record announces its presence right from the very first note – that brilliant blend of effortless electric guitar solo work and completely charismatic vocals that made BB such a star, right from the get-go – and which maybe comes through even more clearly here than in some of his overproduced material from later decades! Many tracks have nicely jumping backings by the great Maxwell Davis – and titles include "Please Love Me", "Bad Luck", "3 O'Clock Blues", "Ten Long Years", "Sweet Little Angel", "You Upset Me Baby", and a classic early take on "Every Day I Have The Blues".  © 1996-2022, Dusty Groove, Inc.
(Beautiful Japanese pressing – with obi!)