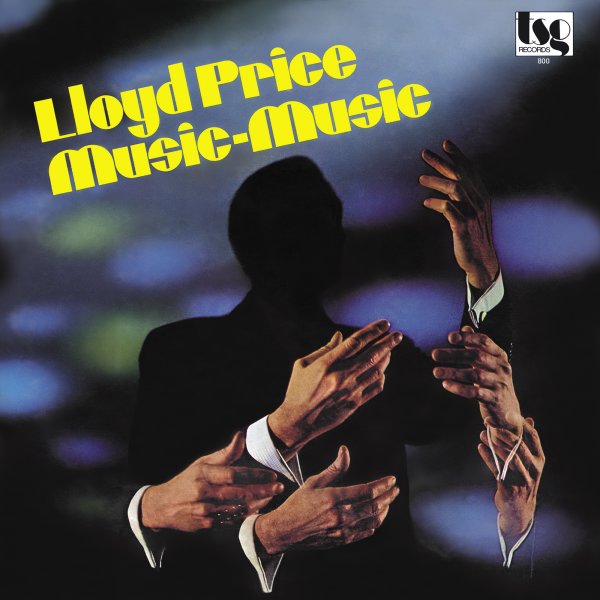 A killer of an album – a real corker from Lloyd, one of those singers who kept on growing tremendously after his early big hits! The album was recorded in Muscle Shoals, but it's got a smooth modern sort of finish – all compressed and slightly funky, in a manner that's partially inspired by Philly, partially by Marvin Gaye's mid 70s hits. The whole thing's extremely great – with lots of hip modern numbers that bear no resemblance whatsoever to Lloyd's early work, and which will have you going "Hey, who's that? He's really great!" A bit like Sydney Joe Qualls, Johnny Bristol, or Prince Phillip Mitchell – and with tracks that include "N'Sele", "Uphill Peace Of Mind", "Street Love", "Mr & Mrs Untrue", "What Did You Do With My Love", and "Music Music".  © 1996-2022, Dusty Groove, Inc.
(Beautiful Japanese pressing – with obi!)