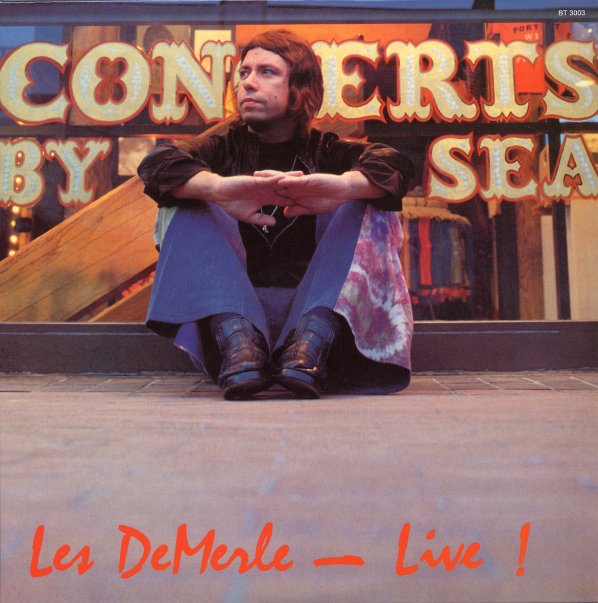 Sweet funky fusion from one of the hippest drummers of the 70s – the mighty Les DeMerle, a player who's given the world plenty of samples over the years! The grooves on the set are some of Les' best – tightly snapping in a warm mix of electric and acoustic playing – with tight bass work that matches Les' drums perfectly, and lots of snaking horn solos from the great Don Menza. Josh Hanna sings on a few cuts, giving the record a more soulful feel than any of Les' other albums – and the whole thing's smoking at a level that really almost surpasses the best of DeMerle's studio work. Titles include "San Quentin Quail", "Freedom Jazz Dance", "Sambandrea Swing", "Quetzal", "Ambidextrous", and "Island Winds".  © 1996-2022, Dusty Groove, Inc.