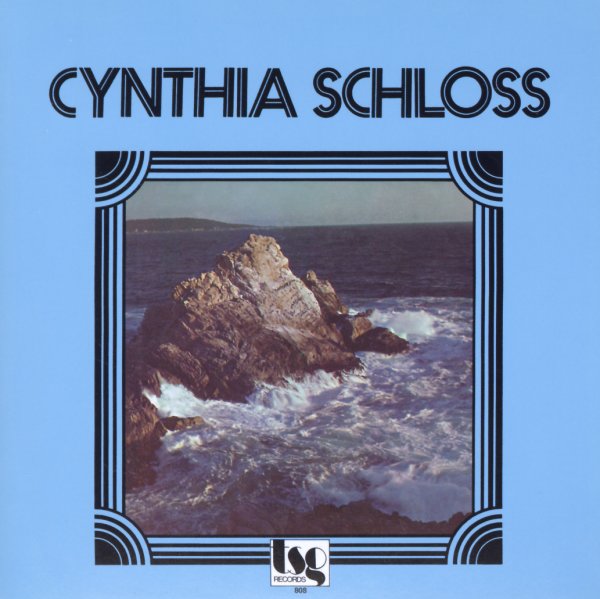 Also available
Cynthia Schloss — Ready & Waiting (Japanese paper sleeve edition) ... CD 24.99
The debut album from Cynthia Schloss – a reggae singer who'd go on to bring a whole new level of soul to Jamaican music! In fact, the album's maybe half reggae, and half soul – delivered by Cynthia with a range that would have been right at home in American soul in the early 70s, especially given that the pace of most tracks is a lot more laidback than some of the disco work that was taking over America at the time! Yet the grooves aren't exactly the usual Jamaican style, either – as they've got a bubbling vibe and upbeat quality that almost reminds us a bit of crossover soul from the same time – a bit like some of the best work on RCA that would peak on AM radio, with a real universal appeal that's only furthered by Schloss' vocals. Titles include "Love Forever", "I Won't Cry", "There's A Fire", "Red Rose", "Winston B", "Guava Jelly", "Hurry To Me", and "Nightfall".  © 1996-2022, Dusty Groove, Inc.
(Beautiful Japanese pressing – with obi!)