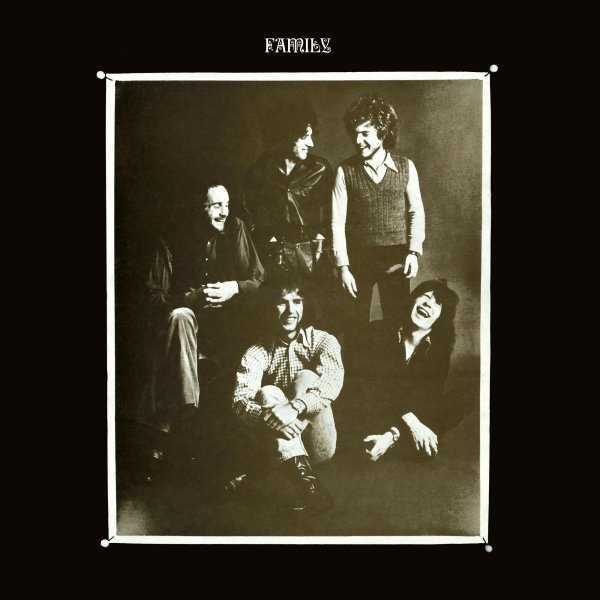 Song For Me (2CD edition – with bonus tracks)

An amazing shift for Family – the group's first album after Rick Grech left for Blind Faith – and a set that has the group really reinventing their sound! The vocals of Roger Chapman are maybe even more dynamic and upfront than ever before – really finding that special sort of spirit that made him one of the most unique talents on the British scene of the time – but maybe the most unusual aspect of the record is the presence of new group member Poli Palmer – who brings in all these cool new sounds on keyboards, flute, and vibes! Those elements create a richness in the sound that wasn't there before – one that seems to give the vocals of Chapman even more focus than usual – on titles that include "Drowned In Wine", "Some Poor Soul", "Love Is A Sleeper", "The Cat & The Rat", "A Song For Me", "Wheels", "Stop For The Traffic Through The Heart Of Me", "Hey Let It Rock", and "93's OK J". This massive 2CD set features all sorts of bonus material – the single-only cuts "No Mule's Fool", "Good Friend Of Mine", "Today", and "Song For Lots" – plus a Roger Chapman interview, all sorts of other BBC recordings of the tracks – and even an unreleased promotional edit of "Today".  © 1996-2022, Dusty Groove, Inc.