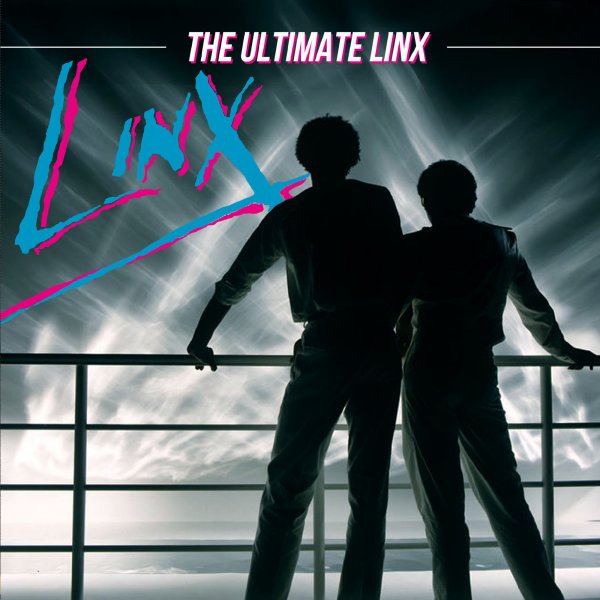 The British duo Linx only recorded two albums back in the day – but they also left behind a lot more remixes, single cuts, and other material – more than enough to fully flesh out this 4CD set! First up is the album Intuition – a mixture of fusion and soul – with some hard-jamming tracks that bring sometimes brings more of a focus on the groove than the vocals – and other cuts that steer it into a solid pop soul approach! There's a warmth and depth to the production and the songwriting that's a pretty big step away from some of the more synthy sounding soul efforts of the era – definitely giving this album a lift – and Paul Jackson Jr plays a bit of guest guitar with the group – and Ollie E Brown drums a bit and produces a few of the tracks. Titles include "Together We Can Shine", "Intuition", "You're Lying", "Throw Away The Key", "There's Love", "Rise & Shine", and "Count On Me". Next is Go Ahead from Linx – a duo who could easily come up with some of the catchiest soul of their generation! The set's got a sparkling feel that follows strongly from the previous Intuition album – bouncy grooves that take a clubby groove, and trim it down nicely – making for some really great hooks in the process, and almost acting as a blueprint for crossover 80s soul in years to come! There's some great Brit funk elements in the backing – which makes the set groove differently from US efforts of this type – and we mean that in a great way – some slight darkness in the keyboards and rhythms, which really keeps things from sounding too poppy overall. Titles include "So This Is Romance", "I Wanna Be With You", "Urban Refugee", "All My Yesterdays", and "I Don't Want To Learn". CD3 features 14 more 12" remixes of album cuts – and CD4 features 15 more remixes, plus rare cuts "Good Girls", "Love Was Not Enough", "We're Here", and "I Found It In You". Plus, there's also another 14 more bonus tracks added on the CDs with the other albums – which makes for a box that includes 62 tracks in all!  © 1996-2022, Dusty Groove, Inc.

Laugh To Keep From Crying
Philly Groove/Chrysalis, 1969. New Copy
CD...$10.99 11.98
The never-issued full length album from Philly funk combo Nat Turner Rebellion – a group led by Joseph Jefferson, who'd later write great songs for others – but who here is standing strong at the head of a very righteous group! Nat Turner Rebellion issued a few singles on the Philly ... CD