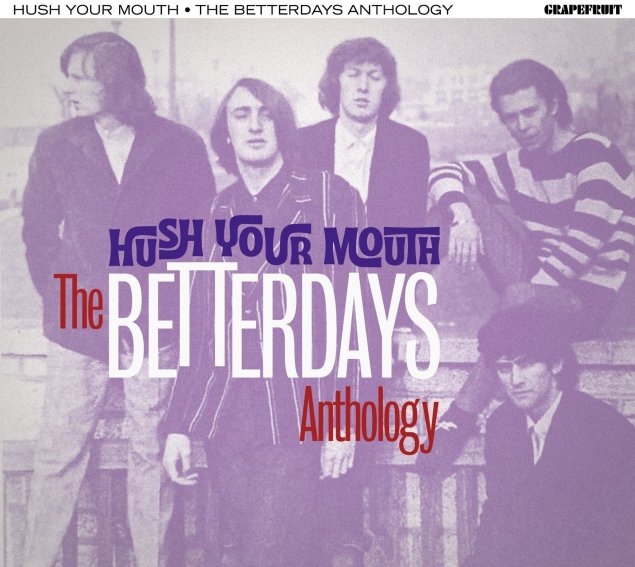 Hush Your Mouth – The Betterdays Anthology

A huge collection of work from The Betterdays – way more than you might expect from a group who only issued one important single back in the 60s! Yet on the strength of that one single for Polydor, the group have become something of a legend over the decades – and their full presences finally gets its due here – in a collection that includes never-issued 60s tracks, both live and studio – plus recordings from the re-formed group in later years! The Betterdays have a great way of mixing the fresh mod styles of the time with some of the deeper currents from the blues and R&B inspirations that were inspiring so many of their contemporaries – a sound here that's maybe a bit in the territory of the young High Numbers, early Pretty Things, or maybe a rawer take on Manfred Mann – certainly the vibe carried through on their famous single that starts out the set, with the cuts "Don't Want That" and "Here Tis". The set moves on to include a dozen mid 60s tracks, live and studio – the moves to the 1990 moment when the group re-emerged, with a surprisingly faithful sound – presented here on album tracks and unreleased material too. 48 tracks in all – and very detailed notes on the group!  © 1996-2022, Dusty Groove, Inc.