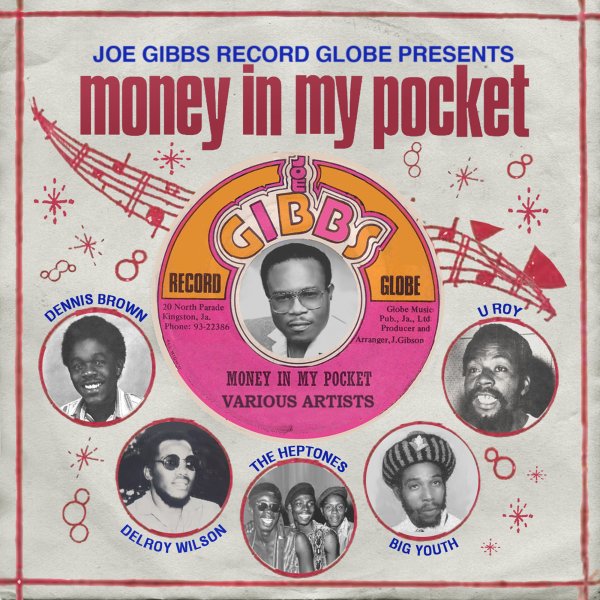 A massive collection of genius from producer Joe Gibbs – work recorded in just over the pace of a year in the studio – served up here in a double-length collection of 48 tracks in all, 33 of which appear on CD for the first time ever! Joe Gibbs is a figure who hardly needs any sort of introduction – a landmark force in the studio who really helped transform Jamaican music, and help it to reach some deeper, more spiritual currents that really gave the music a huge global push at the time of these recordings. And as with some of his studio contemporaries, Gibbs was a non-stop powerhouse who never seemed to run out of ideas – as testified by the huge amount of material in this set! These aren't throwaway cuts, but a deep dig into the world of Gibbs, all killer all the way through – presented with the very high standards of the Doctor Bird label – with cuts from Dennis Brown, Alton Ellis, The Heptones, Bongo Herman & Bonny, Derrick Morgan, Jackie Brown, Eddie Ford, Prince Francis, Augustus Pablo, Big Youth, The Ethiopians, Cat Campbell, Dillinger, Vin Gordon, The Senators, and even a few from Joe himself.  © 1996-2022, Dusty Groove, Inc.