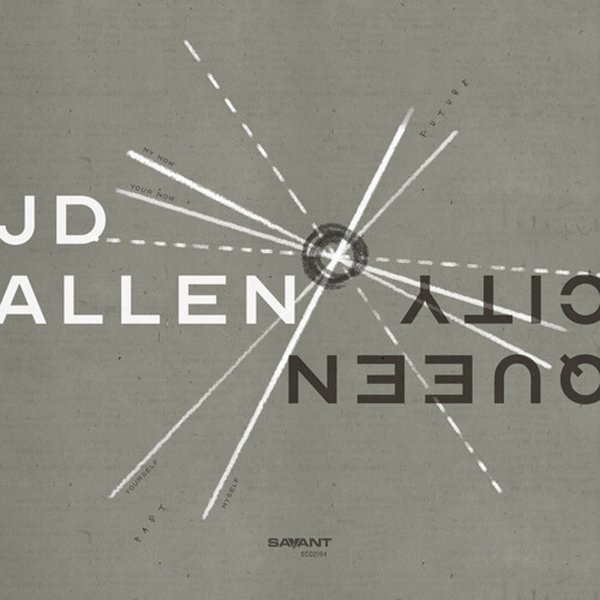 Also available
JD Allen — Queen City ... CD 15.99
A really powerful solo album from JD Allen – maybe the first we've ever heard from the tenor saxophonist, and a set that's got a very different vibe than some of his recent outings with groups! Allen recorded the music during the height of lockdown in 2020, at a time when he'd had to step back from performing live and collaborating with others – a moment he used to get back to basics on his instrument, and begin to re-explore all the things that first made being a saxophonist so important to him. There's definitely a sense of isolation and melancholy here – as you might expect – but there's also a feeling of hope and new inspiration, a quiet message from a dark time that's great to have on record. Titles include "Nyla's Sky", "Maude", "OTR", "Vernetta", "Queen City", "Gem & Eye", "Kristian With A K", and "Wildwood Flower".  © 1996-2022, Dusty Groove, Inc.
(Barcode has a cutout hole.)