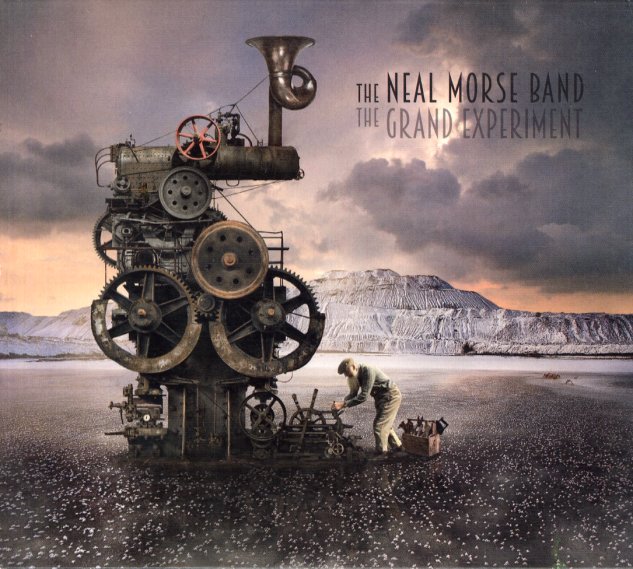 (Out of print, digipack case has some light edgewear.)