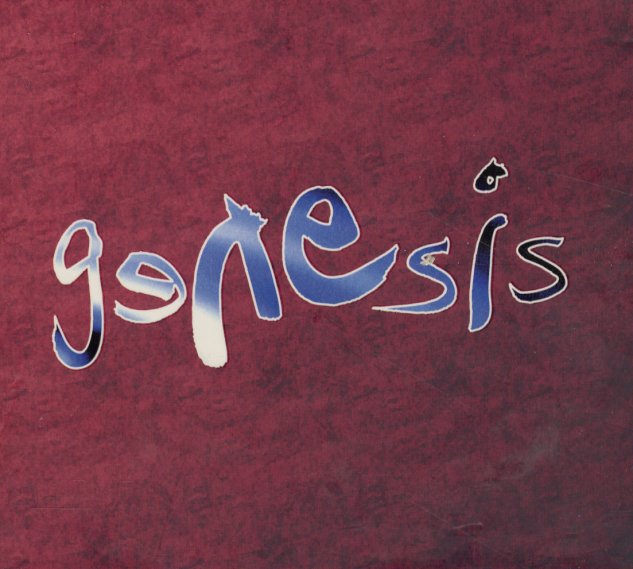 Includes the remixed versions of the albums Genesis, Invisible Touch, We Can't Dance, and Calling All Stations, and includes B-side songs. Each bonus DVD features audio versions of the albums in 5.1 surround sound, as well as videos for songs from that album and its corresponding tour, new interviews, and photo galleries.  © 1996-2022, Dusty Groove, Inc.
(Out of print, there is a dent on one corner of the outer box but the set is in overall good condition.)