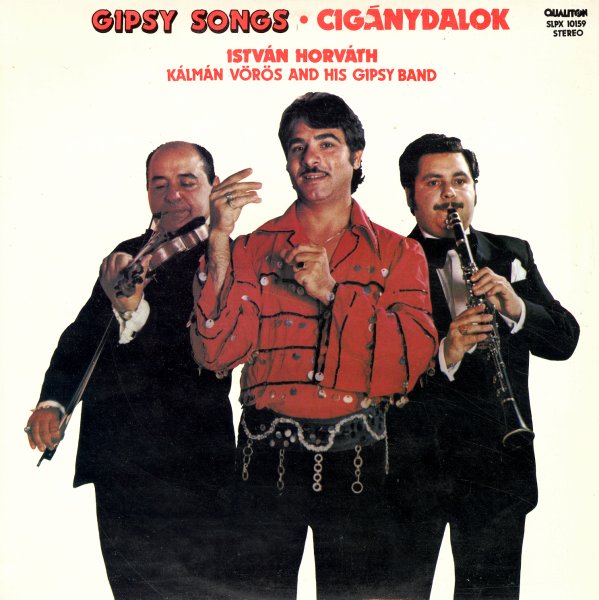 People
Blackframe (France), 1984. Near Mint-
LP...$19.99
A lost bit of Afro Funk from 80s Paris – a lot better and rootsier than you'd think from a name like Ghetto Blaster! The record mixes together older styles of African Funk with some of the newer grooves coming out at the time – shifting the focus from a strict emphasis on rhythmic ... LP, Vinyl record album

Tribulation
Muller, Early 70s. Near Mint-
LP...$39.99
Hard to categorize this group from Chicago – but the album's got some pretty unusual rhythms! The combo looks to be a funky one – but they play with distinct Caribbean and African influences in the bass and drum parts, and especially in the guitar, which jangles back and forth across ... LP, Vinyl record album

Dan Hicks & His Hot Licks – Original Recordings
Epic, 1969. Near Mint-
LP...$14.99
The debut album from Dan Hicks & His Hot Licks – a brilliant little set, and quite possibly the truest realization of his subtle acoustic genius! The sound here is free from cliches that later got in the way with Hicks – and the album's a refreshing return to roots, but without any ... LP, Vinyl record album