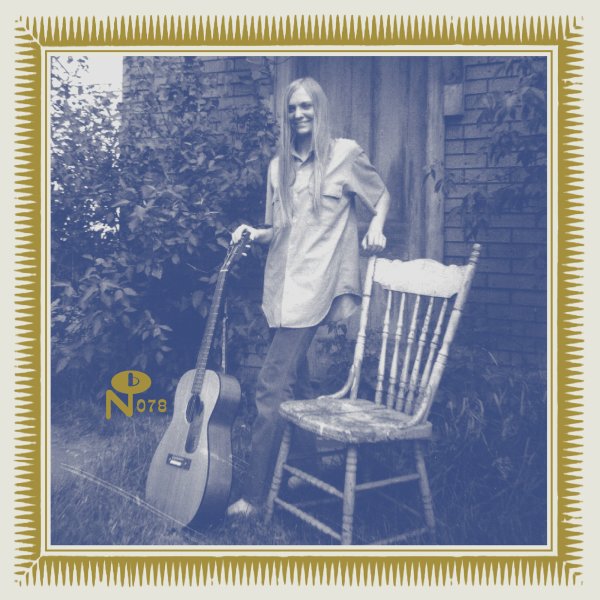 A surprisingly strong collection of country cuts from a very unusual scene – material recorded for the tiny Cuca Records label in Wisconsin – a company who was more likely to open their doors to just about anyone, than they were to carefully pick who got to record in their studio! Yet because of that approach, Cuca was able to capture some fantastic sounds that would have otherwise been lost to more commercial concerns – music that here represents an underground of country singers and late rockabilly acts from the scene in southern Wisconsin – all artists with the kind of twang and subject matter you'd be much more likely to discover down in Tennessee! As usual with Numero Group, the record is as musically great as it is culturally compelling – put together with plenty of care, and a stunning set list that includes "Happy Don't Last Forever" by Nancy Lee Jordan, "Little Hero" by Dixie Drifter, "Cardinal" by John D Curnow, "Six Foot Down" by Gene Ski & The Troubadours, "There's A River" by Sam Podnay, "Hello Houston" by Johnny Madrid, "Wanderer" by The Lavenders, "Challenge" by Larry Phillipson, "Run Little Girl" by Harrison Two, "Heaven Help The Working Girl" by Janet Kaye, "Trouble Sweet Trouble" by Curley Fields & The Kentuckians, and "When I See You" by Rog Winters & The Plainsmen.  © 1996-2022, Dusty Groove, Inc.