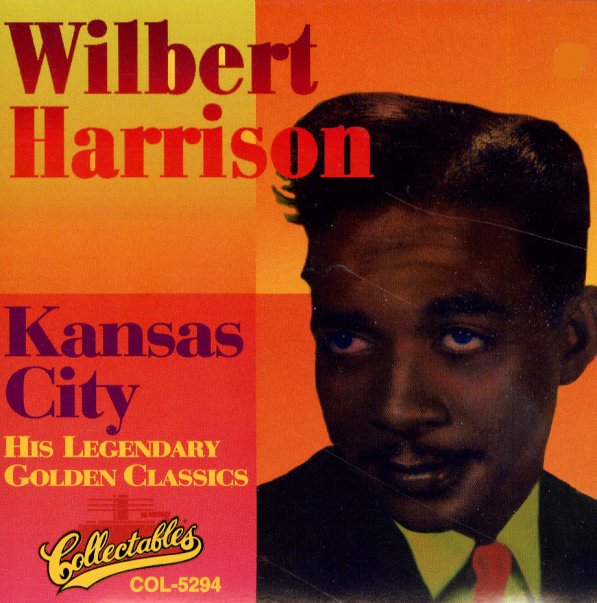 (Punch through barcode and booklet.)

Sweetest Thing This Side Of Heaven
Collectables, 1967. Used
CD...$8.99
A sweet soul classic from late 60s Philly – the one and only album recorded by vocalist Chris Bartley – arranged and produced by Van McCoy! The style's really great – with a host of original tunes by Van that follow nicely in the style of Chris' hit title cut, and which show him ... CD

Doo Wop 45s On CD Vol 7
Collectables, 1950s. Used
CD...$11.99
Music from The Shells, The Charts, The Willows, The Del Knights, The Jesters, Lewis Lymon & The Teenchords, The Crescents, The Visions, The Jive Five, The Charmers, The Sheppards, The Fabulons, The Channels, The Baltineers, The Five Satins, The Legends, The Keynotes, The Rocketones, Jackie & ... CD