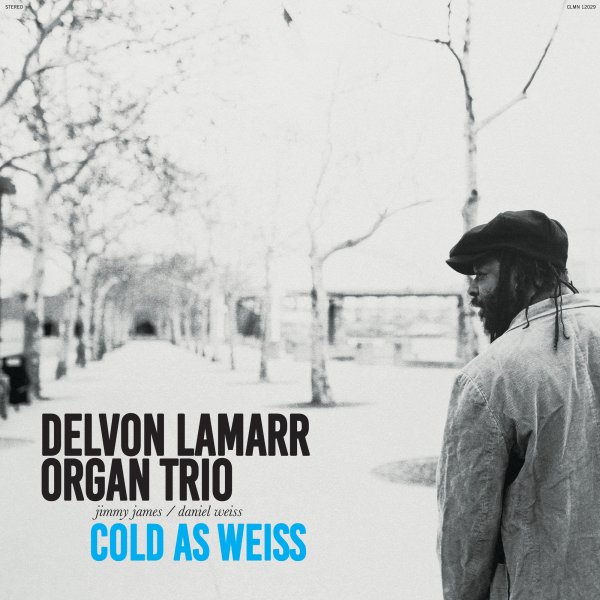 Also available
Delvon Lamarr Organ Trio — Cold As Weiss ... CD 11.99
A really great set from one of our favorite groups on the Colemine label – just a trio, but a group who manage to deliver with the same raw funky power as a much larger group! Delvon Lamarr handles the Hammond in the group – and he's a wizard on the keys, able to move between rhythmic vamping and these incredibly deft solos – at a level that matches some of our old school favorites, like Jack McDuff or Lonnie Smith! The rest of the group features Jimmy James on guitar – a player who can bring a nice edge to his sound – plus Daniel Weiss, who handles some mighty heavy drums – the rock-solid core of the trio, and always keeping things funky throughout. Titles include "Keep On Keepin On", "Pull Your Pants Up", "Don't Worry Bout What I Do", "I Wanna Be Where You Are", "Get Da Steppin", and "Uncertainty".  © 1996-2022, Dusty Groove, Inc.