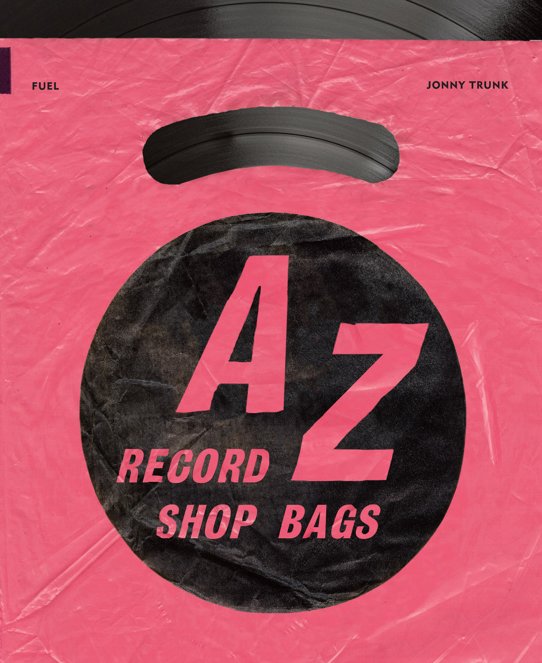 Wrappers Delight
Fuel (UK), 2020. New Copy
Book...$16.99 32.95
Jonny Trunk's a man who's given us plenty of great music over the years – his fantastic productions on the Trunk Records label – but this time around, he's presenting us with something sweeter – hundreds of rare candy wrappers from the 20th Century, mixed with some soda cans and a ... Book

Black Case Vols 1 & 2 – Return From Exile
Blank Forms, 1977. New Copy
Book...$16.99 20.00
A fantastic side of the many talents of Joseph Jarman – best known as a key member of the Art Ensemble Of Chicago, and a saxophonist whose talents were crucial to the formation of the AACM – but also a very strong writer, as you'll discover in this book! This version is the full 1977 ... Book