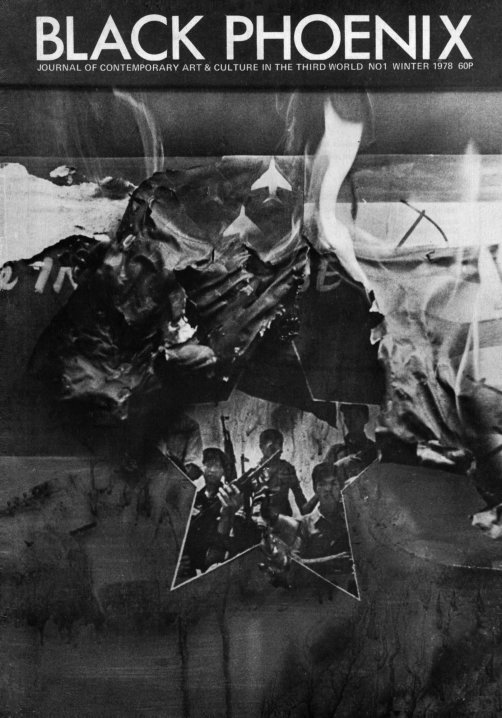 An essential re-publishing of an important British journal from the end of the 70s – one that called for a "liberatory arts and culture movement throughout the Third World" – and which featured a host of different contributors from around the world! The publication only lasted three issues – all of which are reproduced here – and it pulled no punches in its combination of culture and politics – beginning with its "Preliminary Notes For A Black Manifesto" in the very first issue – and running through a range of different subjects handled by a list of contributors that includes Ariel Dorfman, Guy Brett, Ayyub Malik, David Medalla, and Babatunde Lawal. All three rare issues are presented here in their original black and white – collected as a single volume.  © 1996-2023, Dusty Groove, Inc.