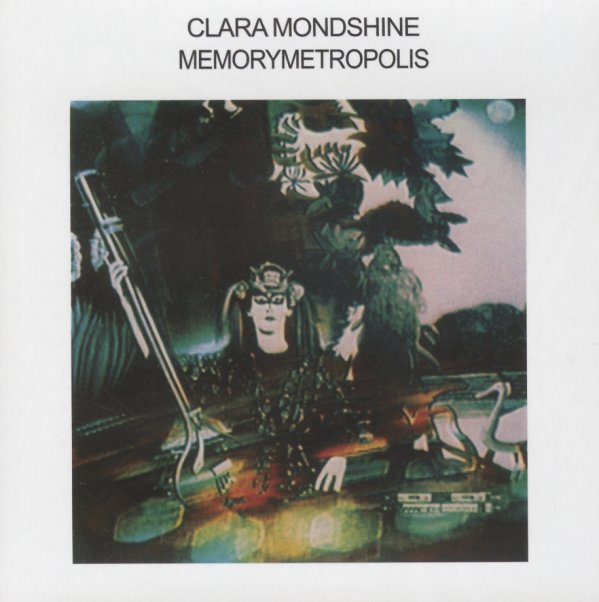 A totally fantastic 80s album from electronic wizard Clara Mondshine – one that's a fair bit different than her earlier material, and also shows maybe a bit of influence from the post-punk world of the time! The instruments are often stark, sharp, and rhythmic – but with lots of darkness in the corners, at a level that really reminds us of the best Chris & Cosey material from the period – equally stripped-down, with a key focus on certain elements on each track, and moments of surprising beauty that flower amidst the shadows. Better even than most dark wave classics – and titles include "Chipmania", "Metasamba", "O Queen Of Saba", "Caesar In Camerun", and "High Moon Enters Heaven".  © 1996-2022, Dusty Groove, Inc.