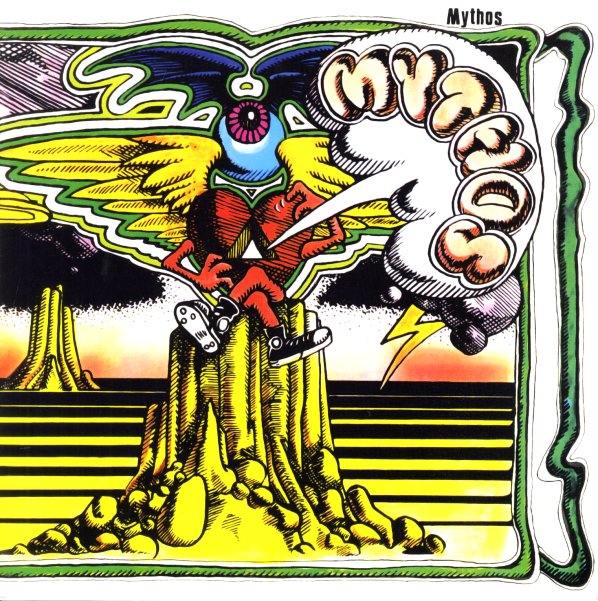 A pretty amazing prog treasure from the glory days of the early 70s German scene – a record that begins with a short piece from Handel's "Fireworks", then takes off on all these freewheeling extended tracks that really lets the trio go to town! There's some nice use of acoustic guitar by Stephan Kaske in the mix – both 6 and 12-string – which gives the record a nicely organic quality at times, as does some of the percussion handled by drummer Thomas Hildebrand – and even bassist Harald Weiss picks up some acoustic guitar too – making the whole thing maybe more in the territory of some of the lean, more experimental British trios on Vertigo during the period than some of the more electronic German acts. Yet on that note, there is some nice synth and effects on the record too – on the long tracks "Oriental Journey", "Hero's Death", and "Encyclopedia Terra".  © 1996-2022, Dusty Groove, Inc.