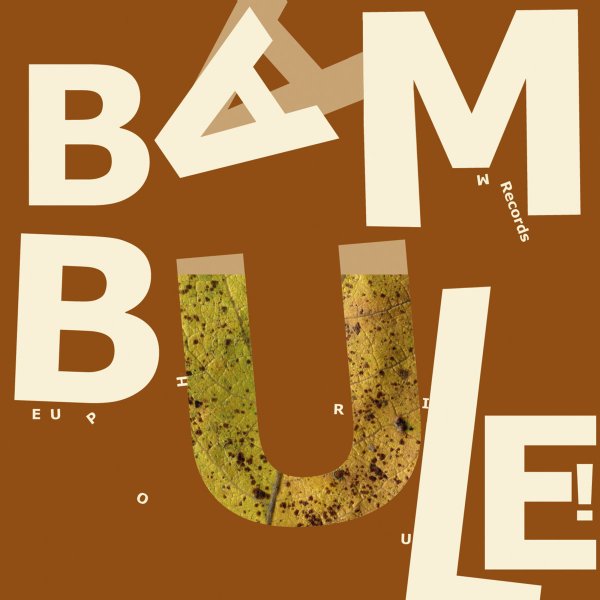 A searing little group, and one that definitely earns the "big bad" part of their name – as the record steps out with an intensity that almost seems to rival some of the larger improvising ensembles that worked under the name of Peter Brotzmann under the years! The leader is definitely a driving force here – blowing bold tenor lines at the start, and moving between clarinet and tarogato over the course of the set – but the record also has this amazing sound at the core, from the two bassists in the quintet – John Edwards and John Eckhardt, whose work together is wonderful. Christian Lillinger handles drums and percussion, with a nice sense of varying intensity – and Oliver Schwerdt makes bold sounds on a grand piano, plus some "little instruments" as well. Titles include the long "Bambule", and the shorter "Bambule Again".  © 1996-2022, Dusty Groove, Inc.