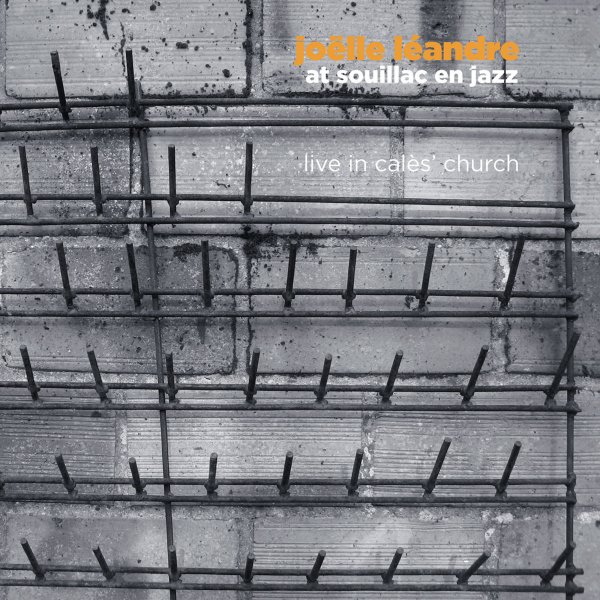 We never stop falling in love with the music of bassist Joelle Leandre – and although we've been listening to her records for many many years, we still always feel newly moved when we encounter music as great as this! The set features both a long live set of solo improvisations, recorded in a Church with a wonderfully echoey sound – and a few private after-set tracks too – both of which beautifully demonstrate that quality that always seems to set Leandre apart from the rest – a complete understanding of all the many properties of the acoustic bass, both bowed and plucked – delivered with a freewheeling sense of imagination, but also a quality that's very organic, almost sensual – so that her music has a tuneful quality at the core, even when quite free. The set features six selections from the concert, and two more after-set tracks too – both with a slightly different sonic quality, given the space.  © 1996-2022, Dusty Groove, Inc.